'Raja Bheema' team come up with the new update of the film on the eve of Ganesh Chathurthi!
By sujitha senthilkumarSat, 22 Aug 2020 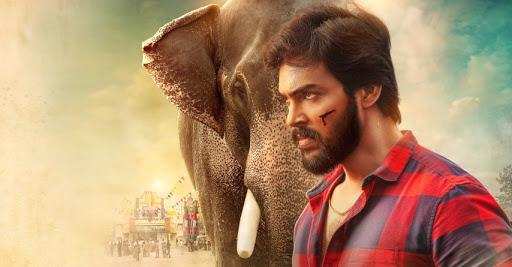 The ‘Raja Bheema’ film crew congratulated all the people on the occasion of Ganesha Chaturthi and shared information about the current status of the film. 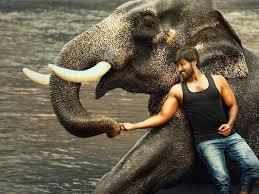 Music is composed by Simon K. King and cinematographed by S.R. Satish Kumar. Director Naresh Sampath on behalf of ‘Raja Bheema’ film crew wishes everyone a happy Ganesha Chaturthi and also he added, ‘This festival is closely associated with our film. The God that we worship as Ganesha has assumed the most important role in our film.
We have now completed 95% of the post production work for our film. We will complete the remaining tasks very soon. We plan to release the film as soon as the theaters are open’.