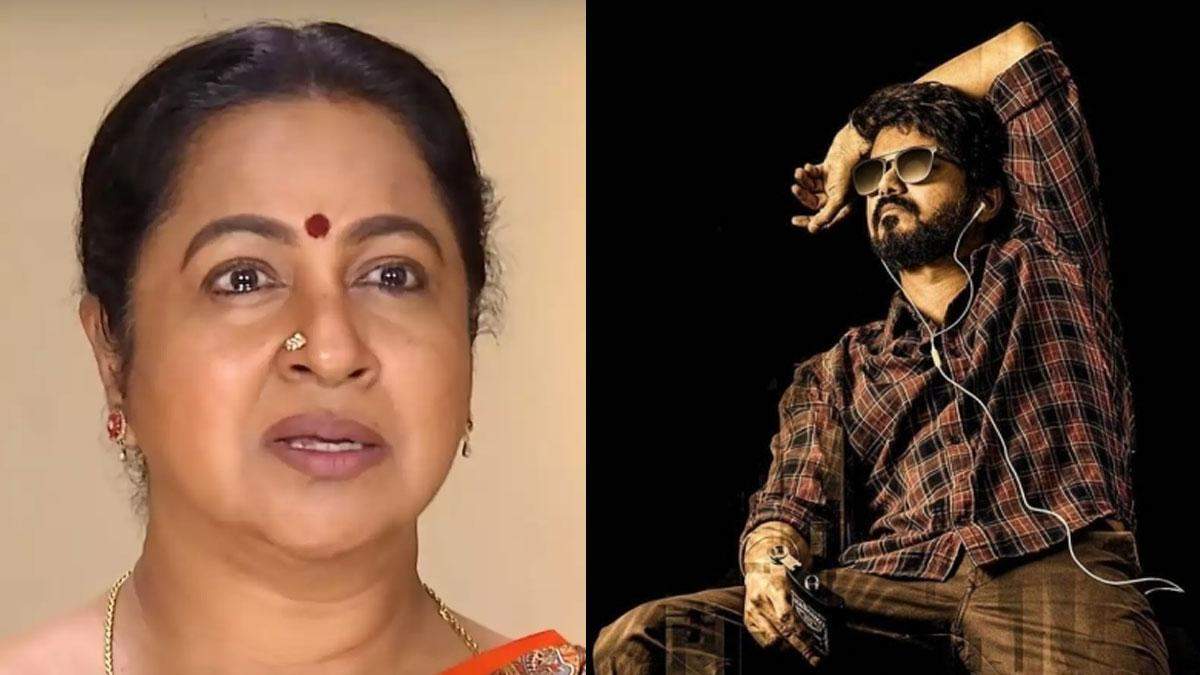 Actress Radhika has said that she was shocked to see the news that the master film will be released on OTT. Netflix has brought the streaming rights of Vijay’s much anticipated film, Master for a whopping amount. Produced by Xavier Britto under his home banner XB Film Creators, the film features Vijay Sethupathi as the antagonist. Malavika Mohanan, Andrea Jeremiah, Arjun Das and Shanthanu Bhagyaraj was to hit theatres on April 9. However, lockdown imposed by the government in view of the pandemic delayed Vijay’s Master release.

#master on Netflix? Read in the papers😞😞I would love to see it in the cinema . How many would love it ??

The report published on the news website revealed that Seven Screen Studio’s Lalit Kumar, the film’s distributor, has sold the streaming rights of Master to Netflix. However, there is no clarity if the film will only release on the OTT platform or hit the theatres too. Actress Radhika Sarathkumar today took to Twitter to say, “#master on Netflix? Read in the papers. I would love to see it in the cinema. How many would love it??”

Vijay fans insisted that the film should be released in theatres. It has been revealed that only the streaming rights was bought by Netflix, so the film will have a theatrical release and later streamed on OTT.