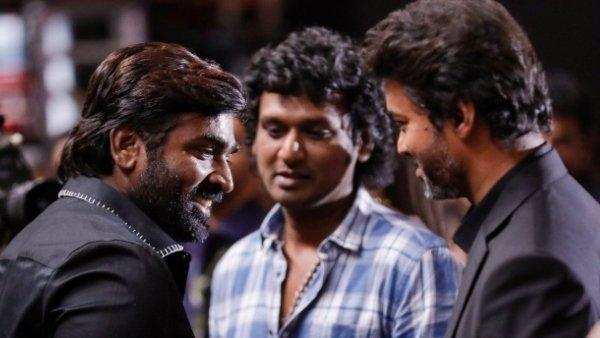 Master is one of the most anticipated movies that are waiting for the right time to release in theatres. Reigning star Vijay and Versatile actor Vijay Sethupathi played the protagonist and antagonist respectively in this action thriller directed by Khaithi fame Lokesh Kanagaraj. The latest buzz is that the film’s streaming rights has been bagged by Netflix but however, rumours are rife  that the makers are planning to wait till the Pongal festival to see how the theatrical business fare in the market. Based on whether the Government increase the occupancy level and the overseas theatrical market, the makers will take the next step.

As the audience have been gushing about the OTT release of ‘Master’, the latest buzz is that hey have already sold the digital rights to Amazon Prime but the OTT platform and not the market leader Amazon Prime Video and the film will stream the film only after the theatrical release.Backed by Xavier Britto under XB Film Creators in association with Seven Screen Studio, Master will also feature Malavika Mohanan, Nassar, Shanthanu Bhagyaraj, Sriman, Andrea Jeremiah, Sanjeev, Srinath, VJ Ramya and Azhagam Perumal. The lens for the film is cranked by Sathyan Sooryan while the music is composed by Anirudh Ravichander.