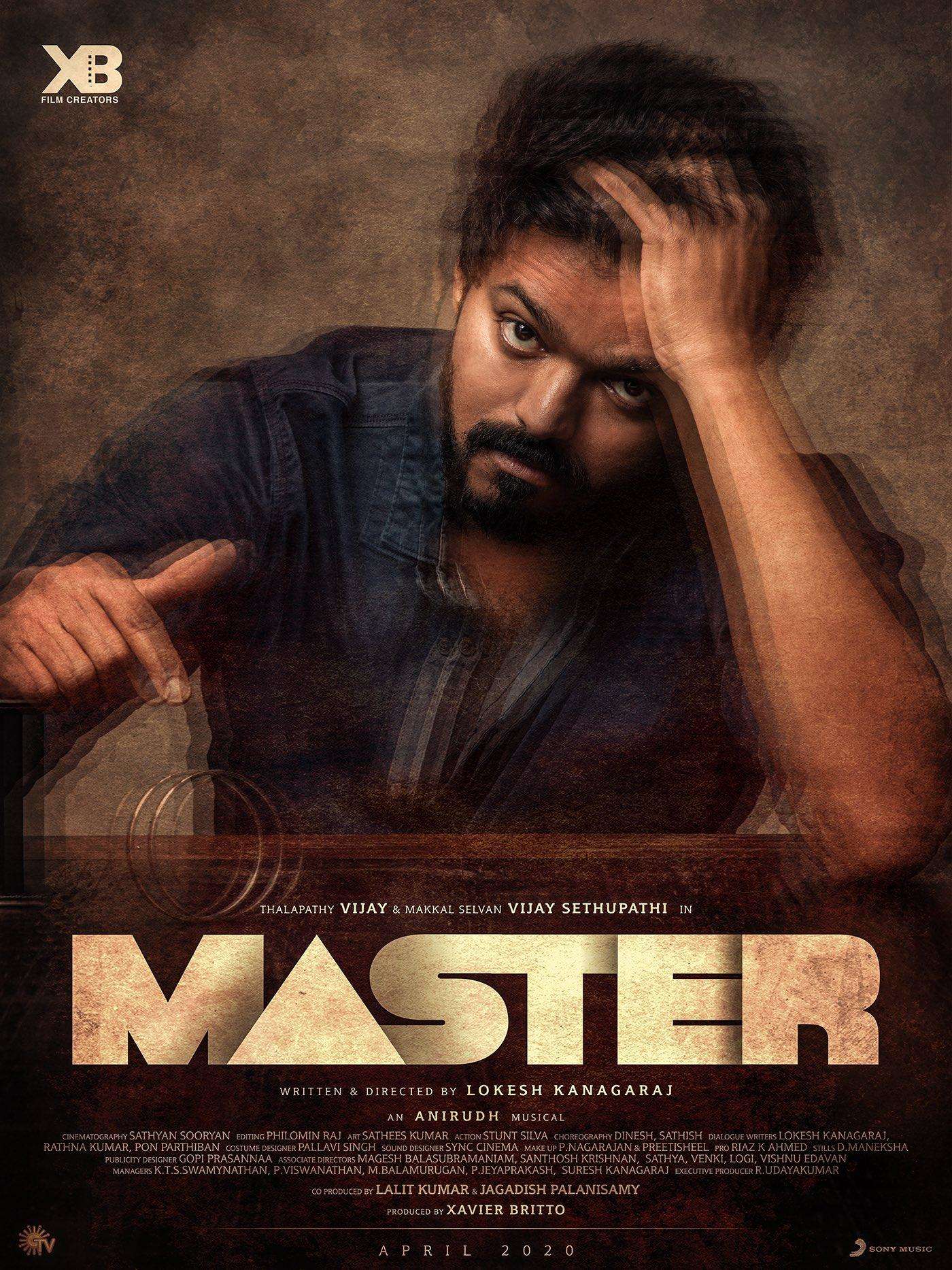 With speculations running high regarding the release of actor Vijay’s Master, the production house have stated that the movie would release in theatres. Although movie’s streaming rights being sold to OTT platform, the makers have now cleared air on rumours that as promised earlier, ‘Master’ will only have a theatrical release. Master is eyeing on Pongal release as of now and it may get pushed to summer if things don’t get better by January.

Clearing all the speculations, the makers of the film, XB Film Creators have finally issued an official statement clearing the rumours. XB Film Creators official statement read, “As we continue to battle the pandemic, we hope you are all safe and doing fine. We understand and can feel the amount of excitement among the audience to celebrate our #master in theatres. We await the Big Day to come, as much as you do. With lot of rumours surfacing in the past few days, we would like clarify out stand on it.”

“Though we have an offer from a reputed OTT service provider, we prefer to the theatrical release, which is the need of the hour for the industry to survive the on-going crisis. We also request the theatre owners to stand with us and provide their support for reviving the Tamil film industry. We hope to reach out to you soon, with the good news. Stay safe.”