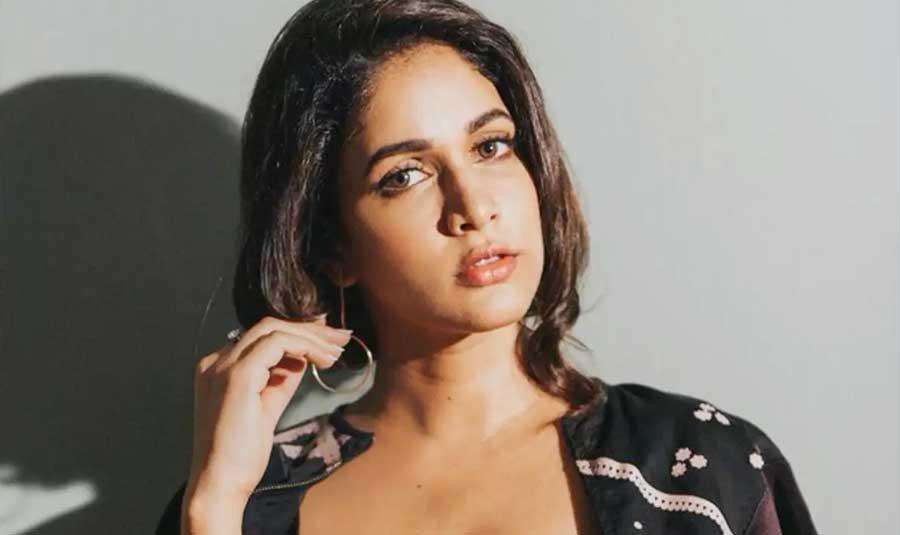 Actress Lavanya Tripathi has reportedly refused to star in a celebrity company liquor advertisement. The diva made her foray into Kollywood by playing the leading lady in Sasikumar’s Brahman where she played an aspiring journalist, Gayathri.

According to the latest buzz in the film industry, Lavanya Tripathi  has been offered several endorsement deals from reputed liquor brands which were ready to pay her huge amount abut she has rejected the offer. Lavanya Tripathi is not keen on endorsing alcohol brands, so has turned down all the deals. Lavanya’s decision has been praised by many.

Lavanya rose to fame with roles in films like “Doosukeltha”, “Bramman” and “Bhale Bhale Magadivoy”, “Srirastu Subhamastu”, “Yuddham Sharanam” and “Antariksham 9000 KMPH”. The actress will next be seen in the Telugu film, “A1 Express”, co-starring Sundeep Kishan. The film, which is reportedly a remake of the 2019 Tamil film “Natpe Thunai”, is directed by Dennis Jeevan Kanukolanu.