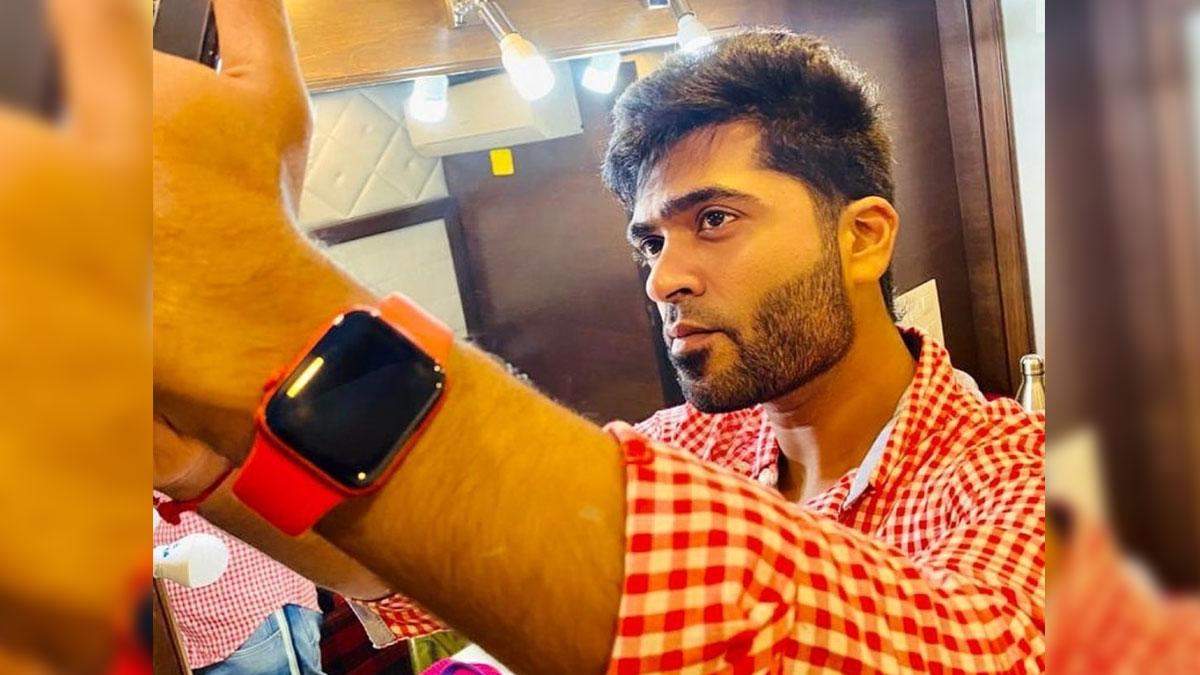 Well, it looks like Silambarasan TR is on a mission to treat his fans. While the teaser of his upcoming film Eeswaran is still the talk of the town, the actor has now shared photos from the the sets on ‘Maanadu’ they are absolutely drool-worthy. Actor Silambarasan aka Simbu had recently resumed shooting for his long delayed film Maanaadu in Pondicherry. Maanaadu, a political thriller, marks the first-time collaboration of actor Simbu and filmmaker Venkat Prabhu. Meanwhile, Simbu recently shared a photo on Instagram while revealing that the shooting of Maanaadu is resumed and that he has joined the sets.

Well, it goes without saying that the news is an exciting one for the fans of Simbu. Other than Simbu, Maanaadu has an ensemble of star cast including SJ Suryah, Premgi Amaren, SA Chandrasekar, Bharathiraja, Manoj Bharathiraja, Tamil Bigg Boss 2 fame Daniel Annie Pope. Kalyani Priyadarshan will be seen playing the female lead in the Venkat Prabhu directorial. The film has music by Yuvan Shankar Raja. On the other hand, after surprising his fans with a massive physical transformation, STR has also wrapped up the shoot of his next film in less than a month with director Suseenthiran. Titled, ‘Eeswaran’ the makers dropped the teaser on Diwali and the fans couldn’t wait to watch the star on the big screen. ‘Eeswaran’ will hit the marquee on Pongal 2021.