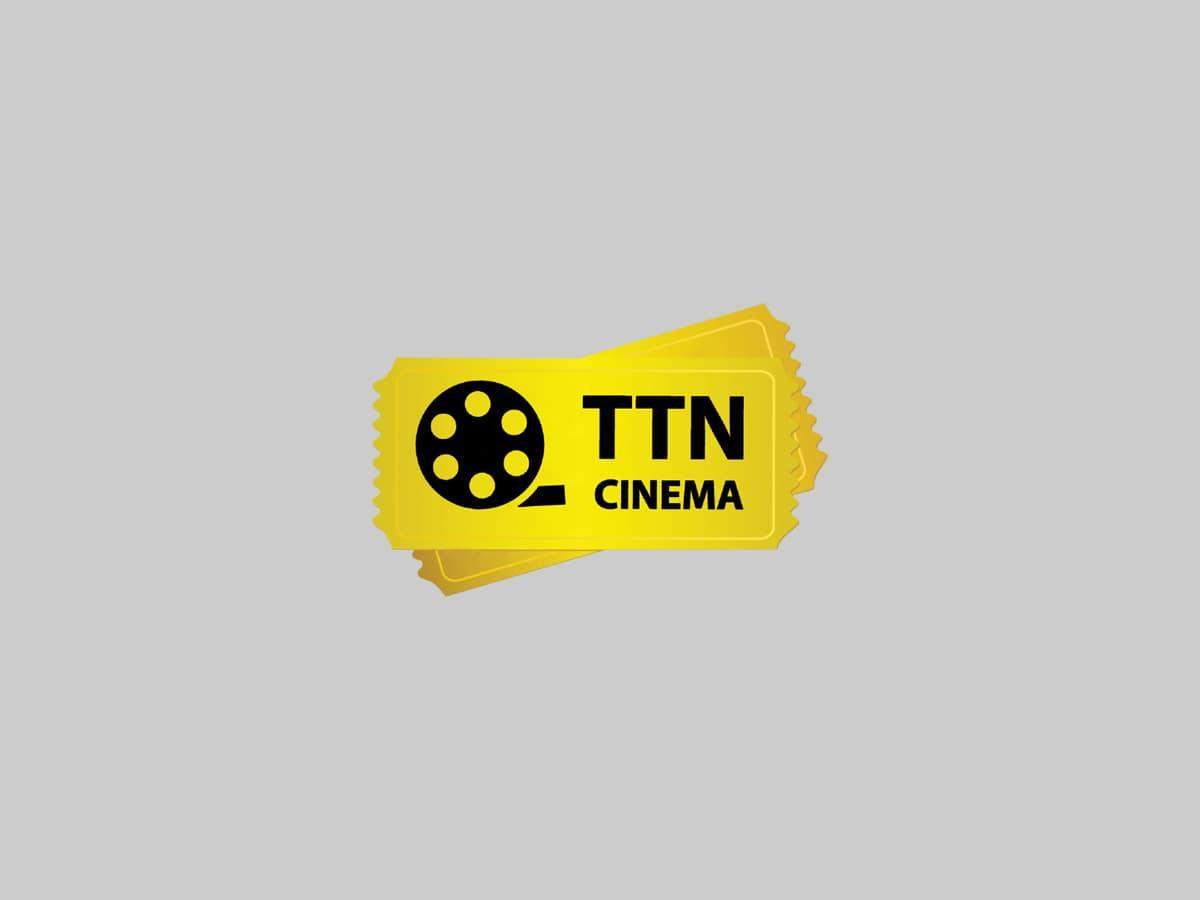 It looks like Silambarasan is back on track.  Not so long ago, he was on the verge of getting a red card from Tamil Film Producers Council after they received complaints from several producers including Gnanavelraja and Suresh Kamatchi for his non-show for shoots. Things seem to have been sorted out now thanks to Simbu’s mom Usha Rajhendhar, who reportedly mediated with TFPC while giving an assurance in writing that her son would honour his commitments.

Simbu has been trending on social media ever since he made an announcement about Eeswaran with director Suseenthiran. He also shared a video of himself undergoing a physical transformation in the last few months. When the first look of Simbu from his upcoming movie Eeswaran was unveiled, fans had gone gaga over his transformation. Actor Simbu, who has been going through a rough patch on the professional front, is trying to redeem his career with interesting career choices. After wrapping up suseenthiran’s ‘Eeswaran’ in a single schedule, Simbu had immediately headed to Pondicherry to resume shoot of his long – delayed political satire ‘Maanadu’ helmed by Venkat Prabhu.

Overwhelmed by her son’s transformation, Usha Rajendran has thrown a pleasant surprise to STR. The former actress has gifted her beloved Son a Mini Cooper. Actor Simbu, who received his mother’s affectionate gift, is currently off-roading of Chennai city in his new car.